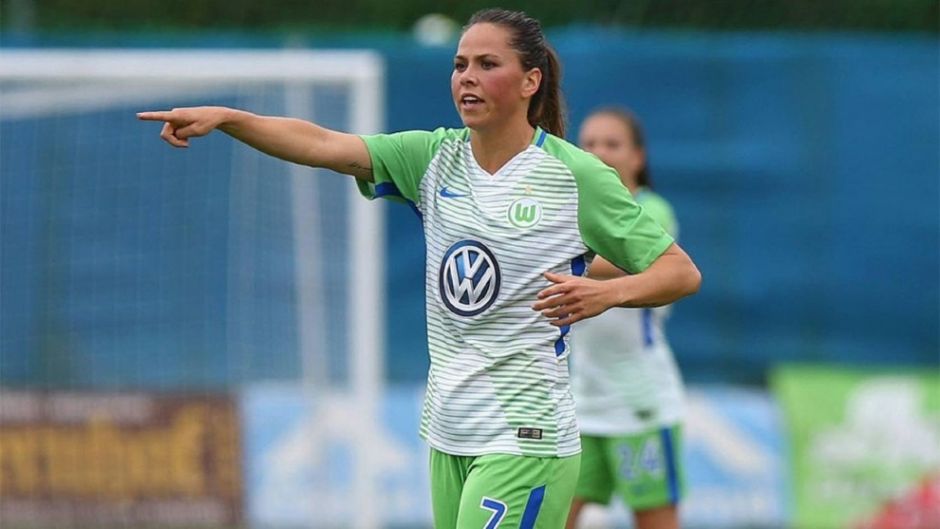 Juventus Women have announced the signing of Sara Björk Gunnarsdóttir. The 31-year-old is a midfielder with vast experience on the international scene.

The Icelandic international has been representing her national team since 2007, while also playing for some of the biggest clubs in women football. She represented Wolfsburg between 2016 and 2020, and had been plying her trade at Lyon in the last two years.