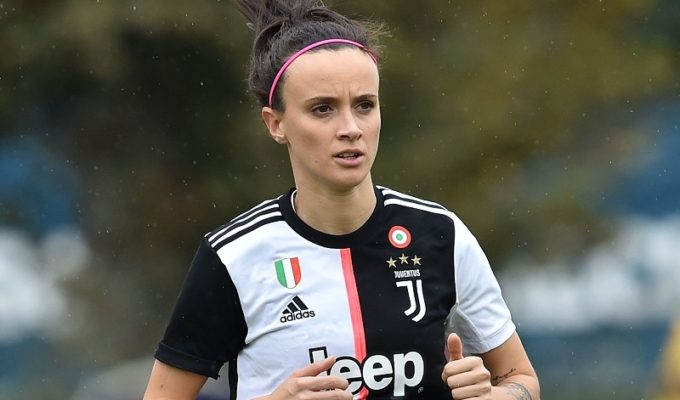 After drawing 1-1 in the first leg, Juventus Women were adamant on finishing the job in the second leg when they hosted Inter in the Quarter Finals of the Coppa Italia.

It didn’t take the Bianconere too long to take the lead, as Martina Lenzini’s sublime cross found Barbara Bonansea inside the opposition’s box, and the latter smashed home the volley.

The hosts had several opportunities to add to their lead, but the lone goal was enough for them to seal their spot in the tournament’s Semi Final where they’ll take on Milan in another double-header.

How much can Juventus collect from Champions League prize money