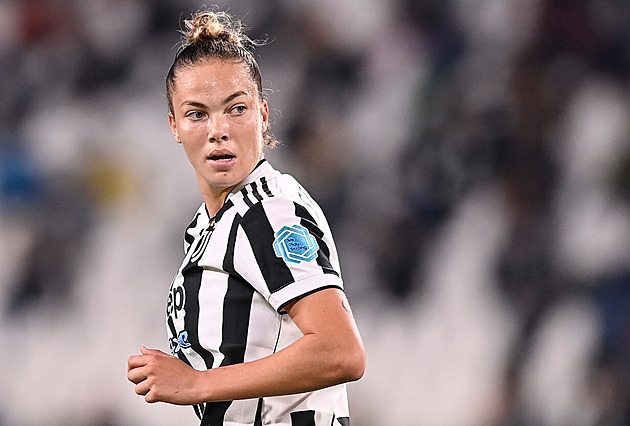 After three successful years in Turin, Juventus Women have announced that Andrea Staskova won’t be a part of the club starting next season.

The 22-year-old is a Czech center forward who contributed in the Bianconere’s success over the past three seasons, winning three scudetto titles, three Italians Super Cup and a Coppa Italia.