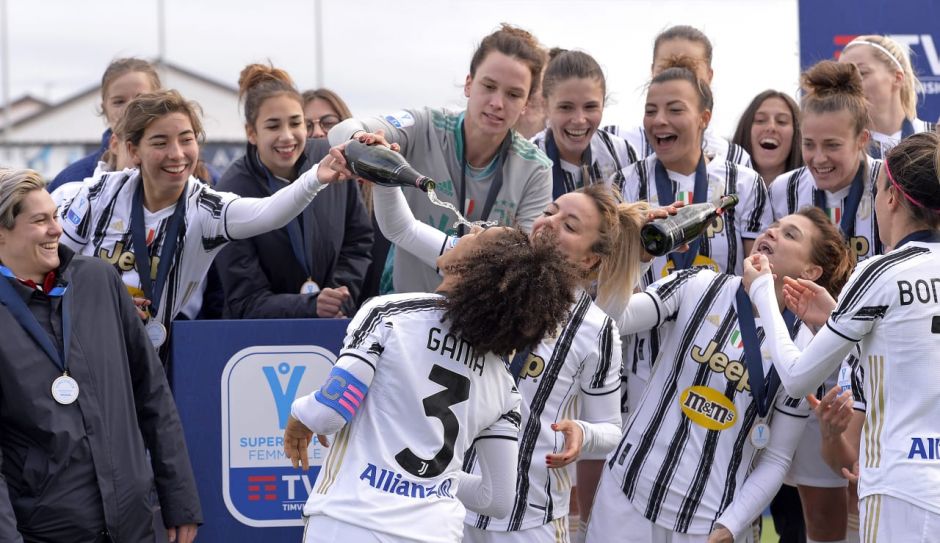 This week, the Italian football federation held its annual Hall of Fame event, and it turned out to be a particularly special one for Juventus Women with the induction of two Bianconere stars.

Alongside Barbara Bonansea, club captain Sara Gama rightfully received the recognition on the back of a great campaign for both club and country.

Dybala discouraged from joining another Serie A club