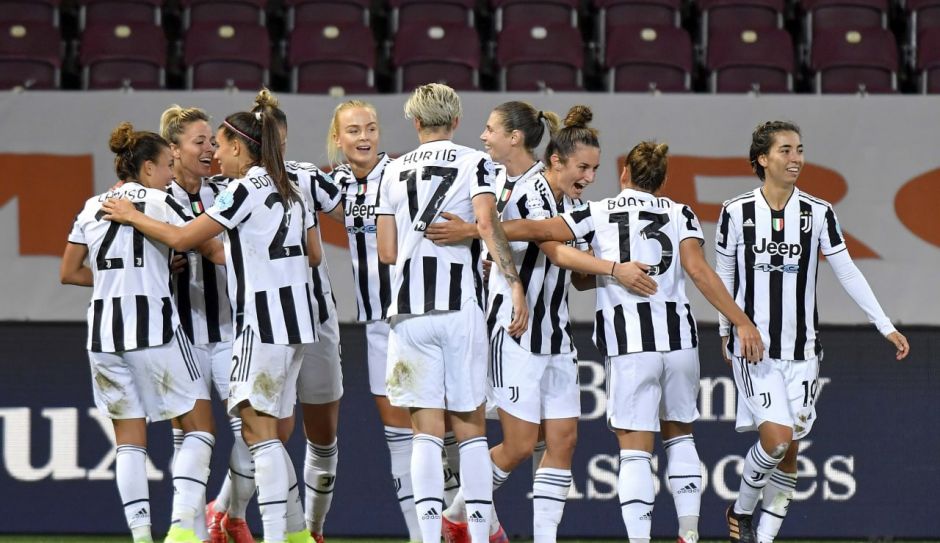 On Thursday, Juventus Women made history by qualifying to the UEFA Champions League quarter finals for the first time in the club’s history.

The Italian champions put four past the hapless Servette to finish second behind Wolfsburg who earned their ticked by smashing Chelsea in the same result. The West Londoners were thus surprisingly knocked out of the competition.

The Bianconere kicked off their wild celebrations following the match, and the whole squad crashed into the press-room at the Allianz Stadium.

Why Juventus could opt against the signing of Icardi

Mihajlovic makes a bold claim after his Bologna lost to Juventus