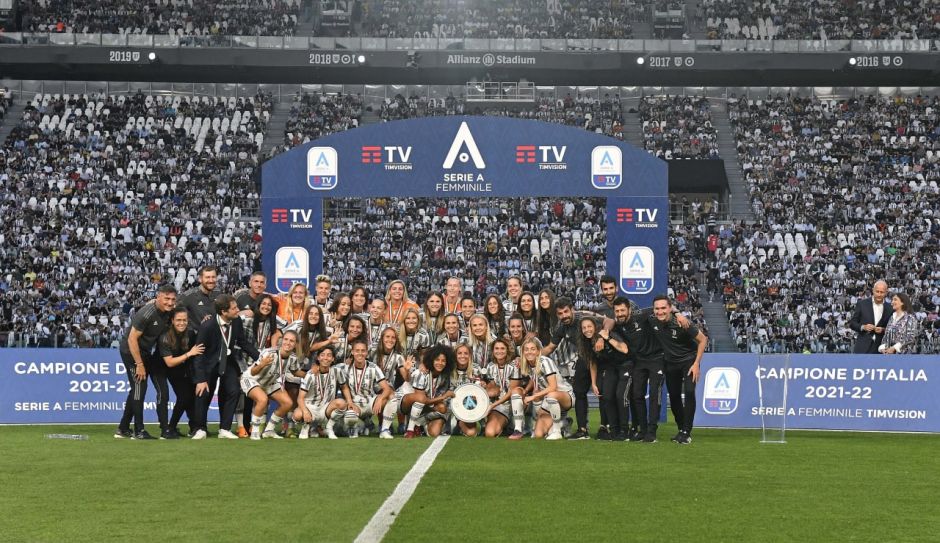 On Monday night, Juve’s men played their final home fixture of the campaign when they hosted Lazio at the Allianz Stadium in Turin. But the evening also saw the Women side celebrating the Scudetto triumph in front of their supporters

Since the launching of the team in 2017, the Bianconere have never failed to secure the league title, winning the Scudetto on five straight occasions. Captain Sara Gama lifted the trophy in front of the joyous crowds.

A #FANTA5TIC trophy handover in front of our fans! 🏆🤍🖤 pic.twitter.com/8bM1yP9lPa

Juventus is the leading Italian club according to new UEFA rankings