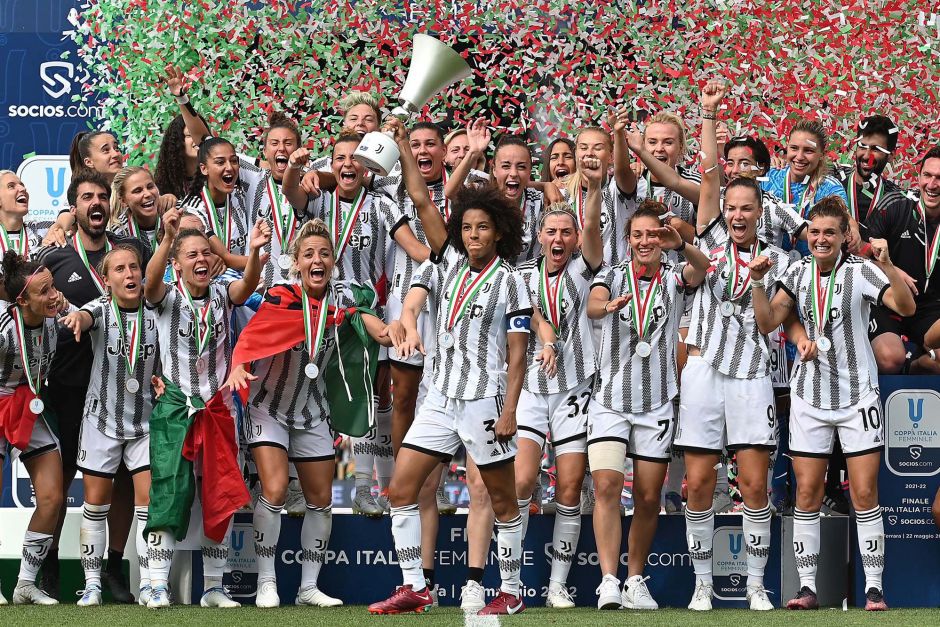 After lifting the Scudetto title and the Italian Super Cup, Juventus Women confirmed their dominance over Calcio by winning the Coppa Italia on Sunday at Roma’s expense.

The Bianconere found themselves trailing after giving away a penalty in the first half. Nevertheless, Joe Montemurro’s girls earned a late spot kick which also resulted in a dismissal. Cristiana Girelli converted the penalty kick at the 80th minute, and captain Sara Gama produced the winner with a fine volley four minutes later.