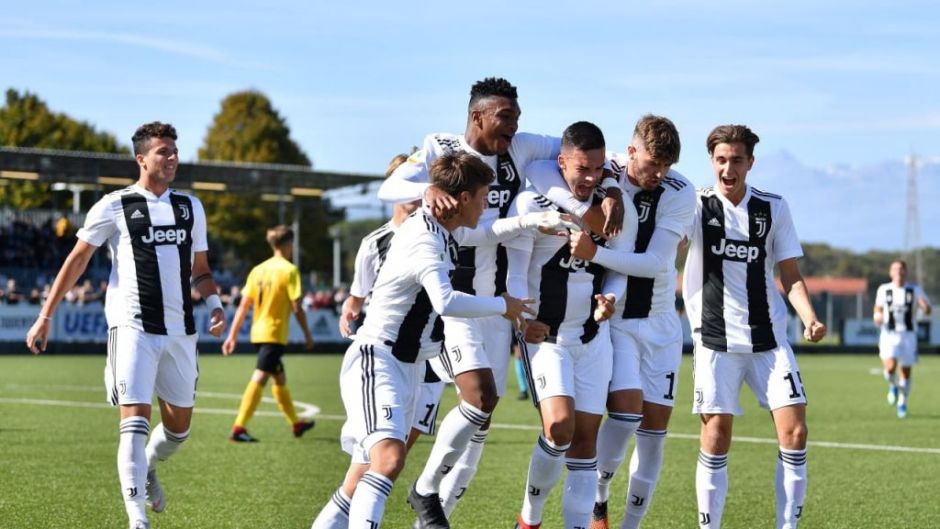 Juventus Youth have made history by qualifying for the semi-final stage of the UEFA Youth League for the first time.

The youngsters earned a 2-0 win in Turin to seal their passage into the last four of the European competition, matching Roma’s campaign of 2014-15 when they became the first Italian side to reach the semi-final stage.

We will now have the chance to be the first Italiano to reach the final of the competition or maybe even win it, while we are the only team to have played our last eight match thus far.

PSG will play host to Salzburg tomorrow afternoon, while Dortmund will host Atletico also in what should be two exciting encounters.

Our boys were clearly just happy to make it past the English giants however, earning a deserved win thanks to goals from Fabio Miretti and Ange Chibozo.

Amazing effort from our U19 lads to beat Liverpool and reach the #UYL semi-finals! 👏⚪⚫#ForzaJuve https://t.co/X87sxdo711

Can our youngsters go all the way?