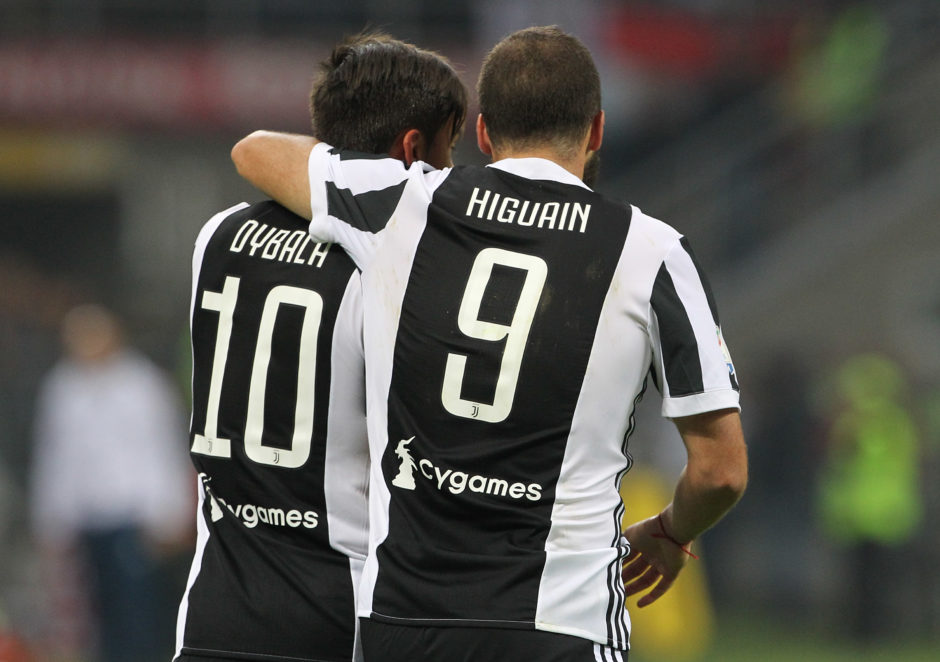 On this day in 2018, Juventus hosted Roberto Donadoni’s Bologna at the Allianz Stadium. Max Allegri’s men were still embroiled in a tense title race against Napoli, but had the upper hand.

However, the Bianconeri started on the wrong foot, as Daniele Rugani gave away a soft penalty kick. Daniele Verdi converted it to give the visitors an unexpected lead.

Nevertheless, the Old Lady staged a second half comeback, and it all started with Sebastian De Maio’s own goal. Sami Khedira then gave his side the lead following a mistimed jump form Antonio Mirante, and Paulo Dybala sealed the win with a third goal.