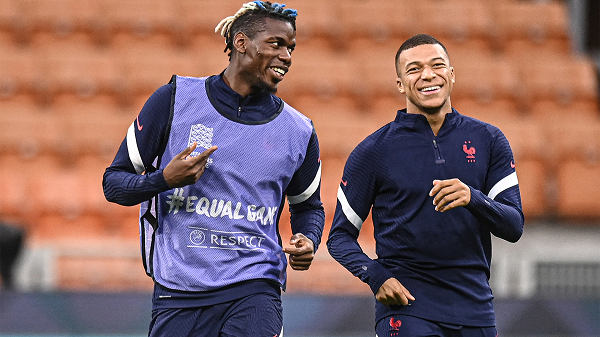 Just when you think you’ve heard it all, a bizarre story emerged in the last weeks involving Paul Pogba’s alleged resort to a witchdoctor.

The brother of the Juventus midfielder accused him of using some sort of witchcraft to curse his France teammate Kylian Mbappé.

French journalist Jules Laurens attempts to clarify the situation by explaining that Pogba was using this unorthodox method to protect himself from injuries, and perhaps to gain an advantage for Manchester United against PSG when the two sides met in the Champions League back in 2019, but he never wished ill upon his national teammate.