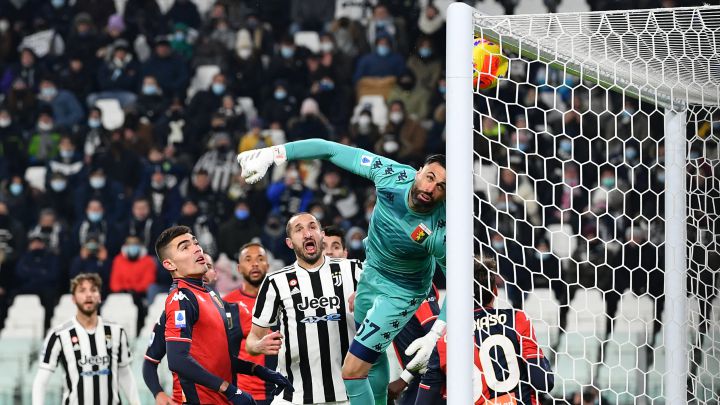 Despite the solid competition, the Lega Serie A picked Juan Cuadrado’s direct corner kick goal as the best for the month of December.

Some will claim it was a fluke, but very few can argue against the fabulous dance moves that followed.

Direct corner kick goals rarely occur in football, but La Vespa’s goal happened to be the second of its kind during that Serie A weekend, as Hakan Calhanoglu had scored in the same manner against Roma.

But of course it wasn’t as spectacular as Cuadrado’s wonderful strike.