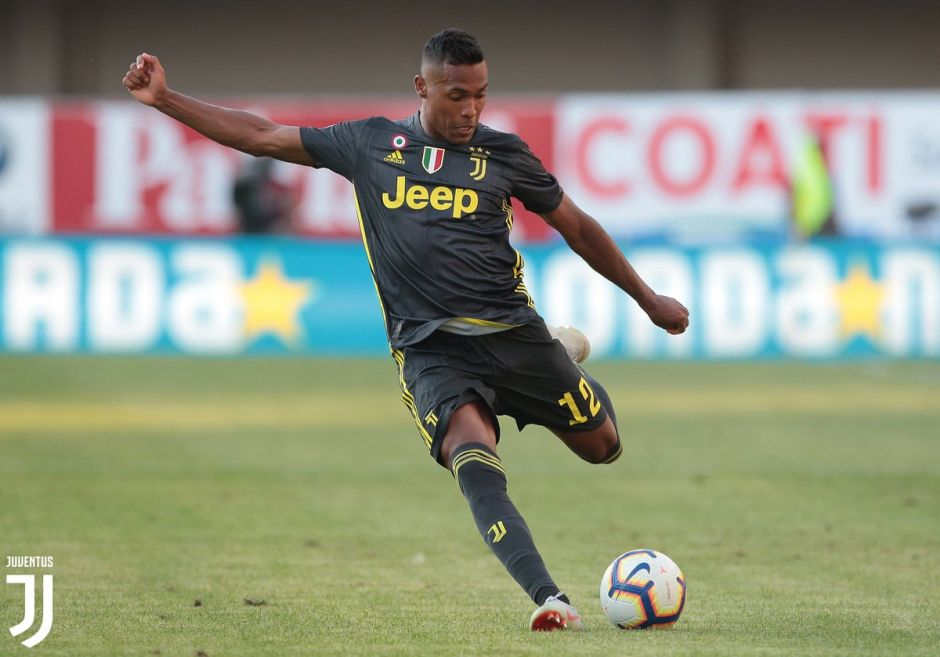 Alex Sandro has fired Juventus back level, taking two touches in side the Parma box to smash it home.

The Old Lady had fallen behind briefly when Brugman had opened the scoring from a free-kick, but we didn’t have to wait long to be back level.

Our goal came from a corner, although the initial play was long, it was headed towards the penalty spot where the Brazilian has taken one touch to control it before volleying straight past his rivals.

A well-taken equaliser by Alex Sandro! 👏

Lovely control and finish and Juve are level ⚫⚪ pic.twitter.com/rCQh2GGKGg

Was that the perfect response? Can Juve come out in the second half with a point to prove?