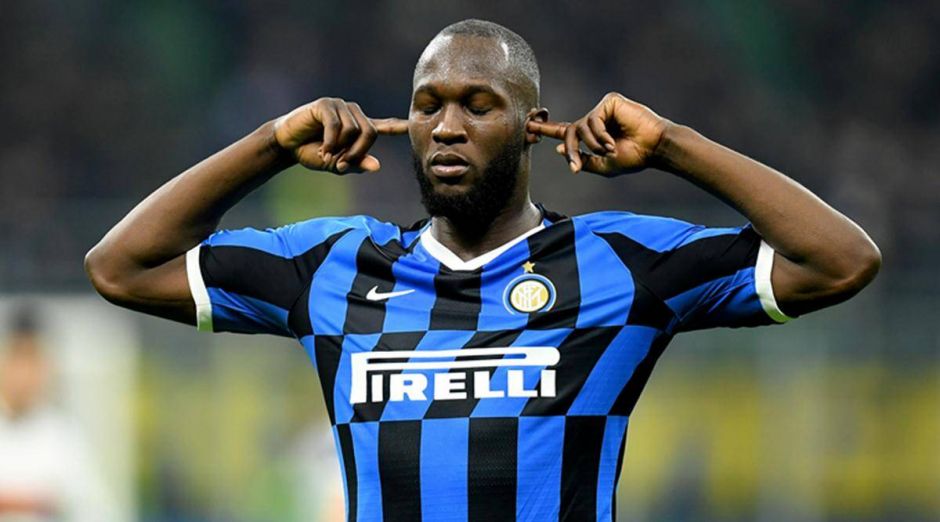 Belgium have quickly pulled themselves to within one goal of Italy shortly after the Azzurri had moved 2-0 ahead.

The Italians have been on top form this evening, like many of their previous matches since the competition began, and just as they scored to move 2-0 up in the opening half, we ended up giving away a penalty at the other end.

Romelu Lukaku was focused as he took the opportunity with both hands, sending Donnarumma diving out the way as he sent his effort straight down the middle.

Is there any doubt which way this one is going to go?

Video: Lorenzo Insigne scores with delightful strike from outside the box

Blow for Arsenal as target intent on Juventus move