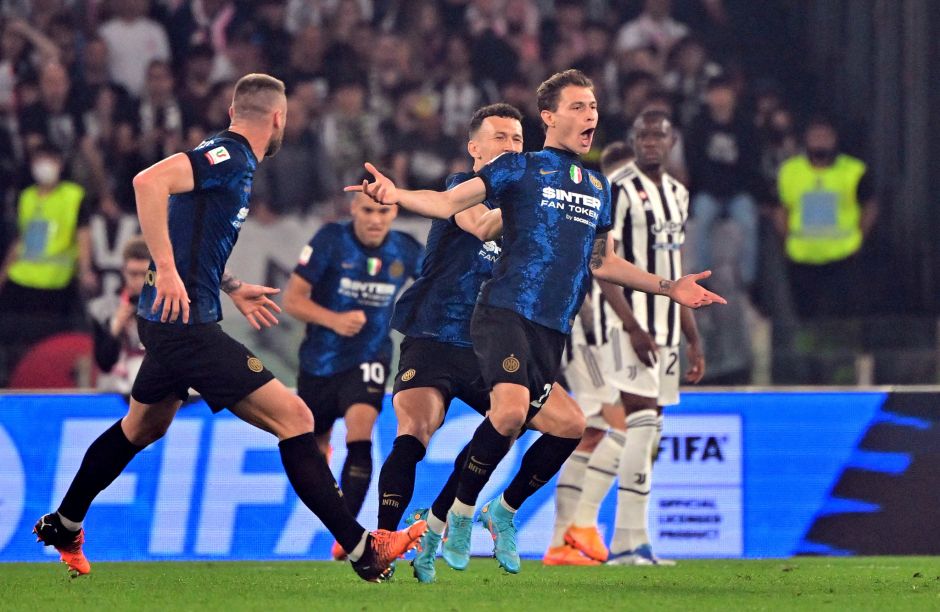 When it comes to the Derby d’Italia, the clash would be almost incomplete without one or few controversial incidents. Wednesday’s Coppa Italia final didn’t disappoint in this regard, with Inter winning 4-2 after extra-time, with two penalty kicks awarded in their favor.

ESPN pundits Gabriele Marcotti and Julien Laurens give their take on the incidents. While both men agree on the legitimacy of the second spot kick, Laurens felt that the first one was particularly soft. The Frenchman also argues that Marcelo Brozovic should have received his marching orders.

Allegri ends the season empty-handed: Will this affect his future at Juventus?