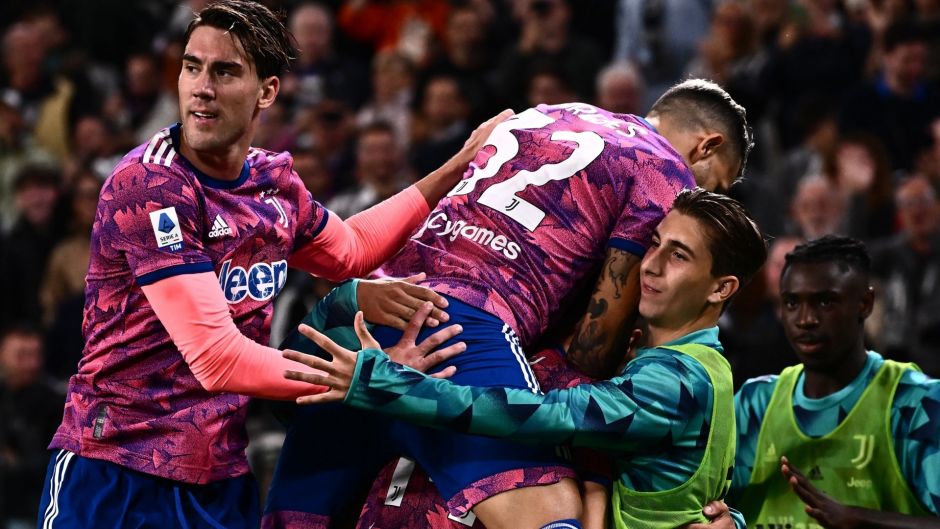 Following a negative streak, Juventus roared back with a 3-0 win over Bologna in the weekend.

While Max Allegri’s 4-4-2 lineup did the job, Gab Marcotti feels it might be a mere band-aid, as it doesn’t exactly suit the characteristics of his squad.

The Italian journalist names Angel Di Maria as one of the players who wouldn’t fit well in this lineup.

Nonetheless, the ESPN pundit admits that Allegri must do with any short term solution that can temporarily serve his team.

Ceferin on Super League rebels: “They’re afraid of being expelled”