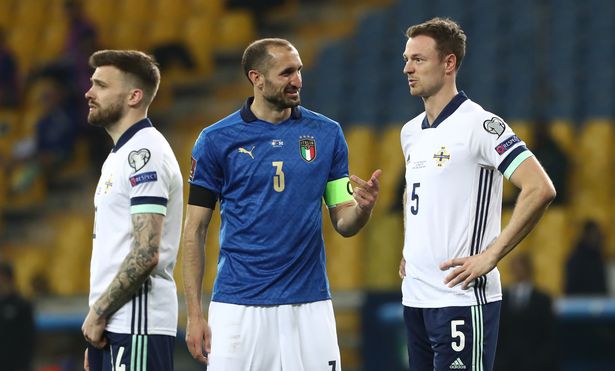 After announcing his departure from Juventus at the end of the season, Giorgio Chiellini is widely expected to try his luck in Major League Soccer for a year or two before retiring from the sport.

Nonetheless, Italian journalist Gabriele Marcotti believes that the Italian defender would commit a mistake by making the move to the United States.

The ESPN pundit feels that the veteran would struggle while chasing the young and pacey MLS strikers while playing in the summer heat.