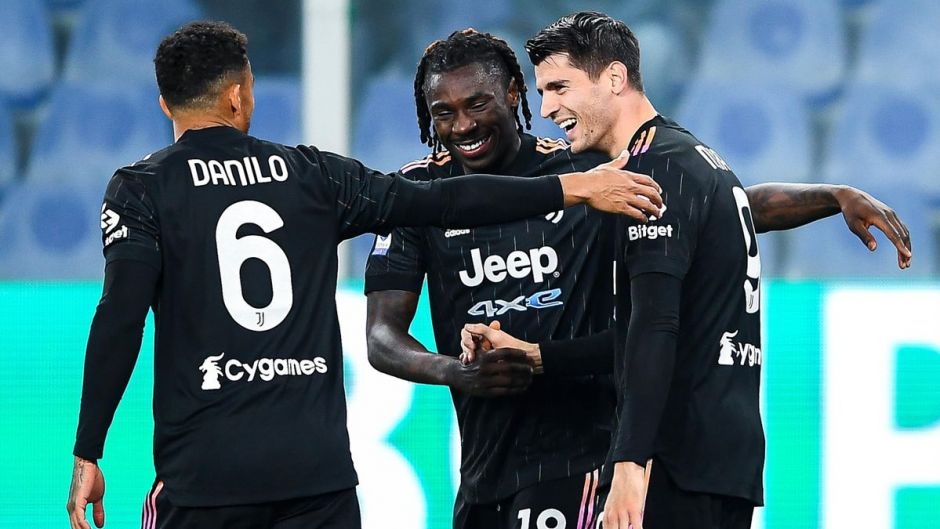 Last Saturday, Juventus extended their unbeaten streak to 15 Serie A matches in row by sealing an away win at the expense of Sampdoria. An own-goal from Maya Yoshida and an Alvaro Morata brace did the damage for the Bianconeri.

Even though Gab Marcotti is far from being the Old Lady’s biggest fan, he did admit that Max Allegri’s side is starting to showcase signs of improvement, as it’s hard to argue against their positive streak.

The ESPN pundit discussed all the action from Serie A in a quick roundup, including Milan’s hard-earned win over Empoli and Inter’s lucky draw against Torino.

Serie A round 29: Three Top players from Juventus… and one flop

Dutch legend praises De Ligt: “At 16, he was already stronger than the senior players”