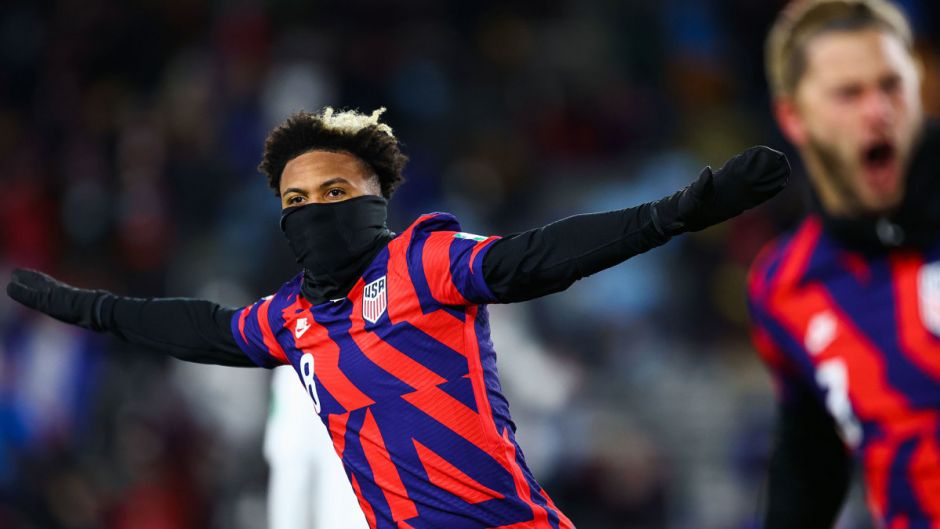 Although the USMNT were eliminated from the Round of 16 at the hands of the Netherlands, Weston McKennie and his teammates surely won themselves the appreciation and the affection of their fans thanks to their courageous displays at the World Cup.

In an interview with Fox Soccer, the Juventus midfielder recalls his childhood memories and identifies the moment he decided to become a professional footballer.

Apparently, the credit goes to his mother who took him to meet the stars of the US national team, including the legendary Landon Donovan.

"The turning point was when I was in Germany, my mom took me out of school to see the USMNT, and that was the moment I decided I want to play for my country."

Weston McKennie shares the journey behind playing for the @USMNT in the 2022 FIFA World Cup 🇺🇸 pic.twitter.com/YcDvferGaW