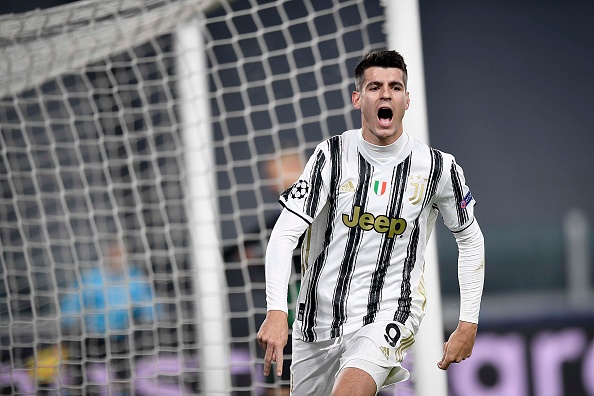 Alvaro Morata has fired Juventus ahead inside four minutes of play, leaving AC Milan with a task on their hands.

The Rossoneri came into the match with the much-better form domestically, and despite setting up confidently, find themselves 1-0 down early on.

The game has barely settled down from the kick-off, and we can already boast the lead thanks to a deadly counter-attack which saw Alvaro Morata pick up the ball just inside the opposition’s half before running through to beat the goalkeeper one-on-one.

Can Juventus kick-start their campaign with a big win?