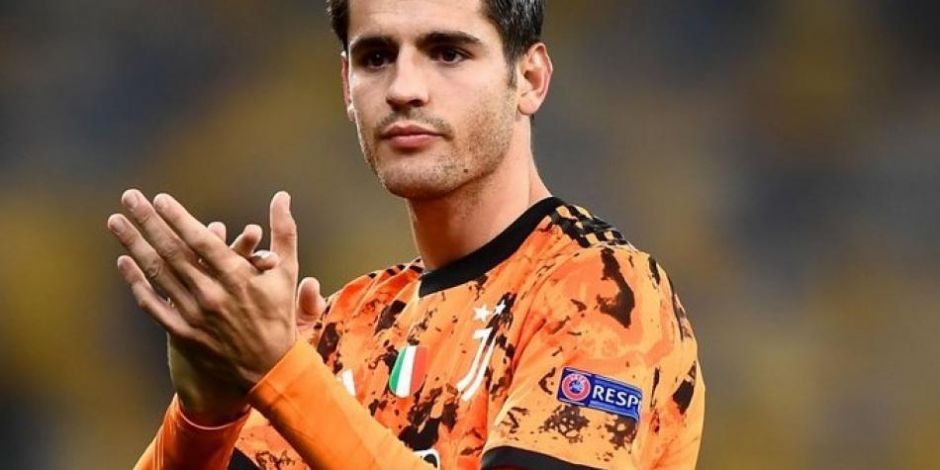 Alvaro Morata has doubled Juventus lead, and his tally on the night, scoring the second goal of the match in Ferencvaros.

The Old Lady has dominated the majority of the match without moving out of second gear in reality, and you would expect more goals to come as we get more creative as the result becomes more and more assured.

It was Morata who has bagged our only goals thus far, with the Spaniard taking just one touch in order to fire home, after the ball was played in from the right.

Alvaro Morata scores his second of the match! 🙌 pic.twitter.com/UnWBLB5UaB

He is having fun on his 100th appearance, Alvaro Morata gets his second.

What a beautiful finish. pic.twitter.com/nk0yxbCsPw

We tipped Morata to put last week’s hat-trick of disallowed goals behind him with a valid one, and he looks set to do just that with over 25 minutes left to play.