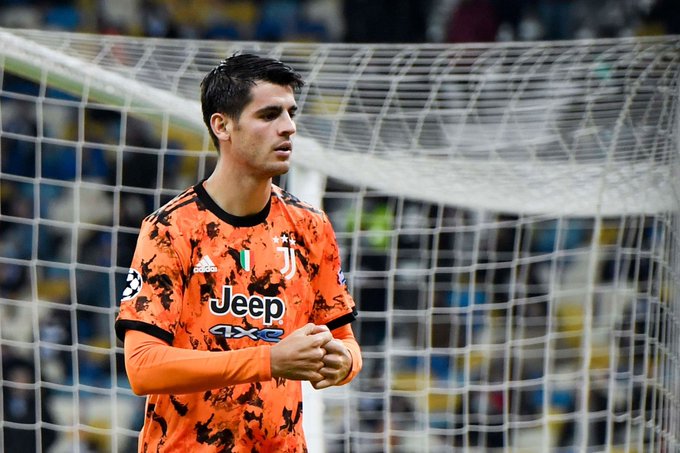 Alvaro Morata is on fire right now, he has just knocked in his second goal on the night against Dynamo Kyiv and his third in the last two games.

Juan Cuadrado provided the cross for the Spanish international who headed in from just outside the six-yard box, another clinical finish from the 27-year-old.

That goal put Juve 2-0 up and it was thoroughly deserved, they have been the dominant side and it was always just a matter of time before the second goal came.

Àlvaro Morata with a great header to extend Juventus lead. That was a good cross from Juan Cuadrado too. pic.twitter.com/QSNoRQYeXV