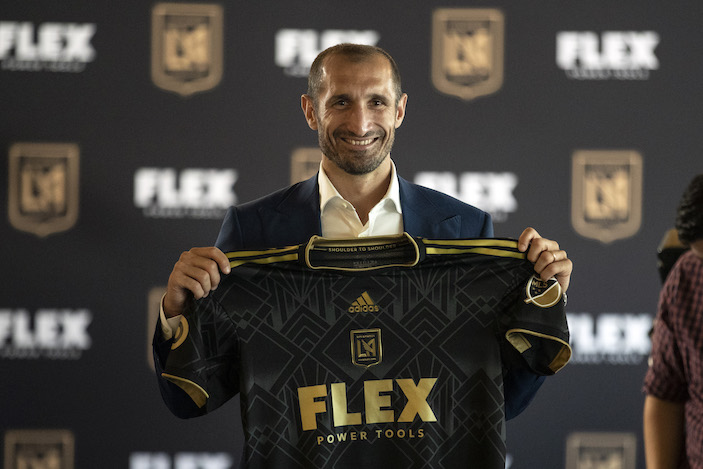 Video – Moreno believes Chiellini will struggle to perform in the heat

On Sunday, Giorgio Chiellini made his debut in Major League Soccer, helping Los Angeles FC snatch a 2-1 away to Nashville SC.

The legendary Juventus captain lasted 60 minutes on the pitch before leaving his place for Eddie Segura. Following the match, the centre back admitted that it was extremely hot in Nashville.

For his part, ESPN pundit Alejandro Moreno reminded us of his initial warning for the defender regarding the heat, and believes that the aging star will struggle even more when he plays in hotter regions – including Texas – which could hinder his ability to perform at the highest level.