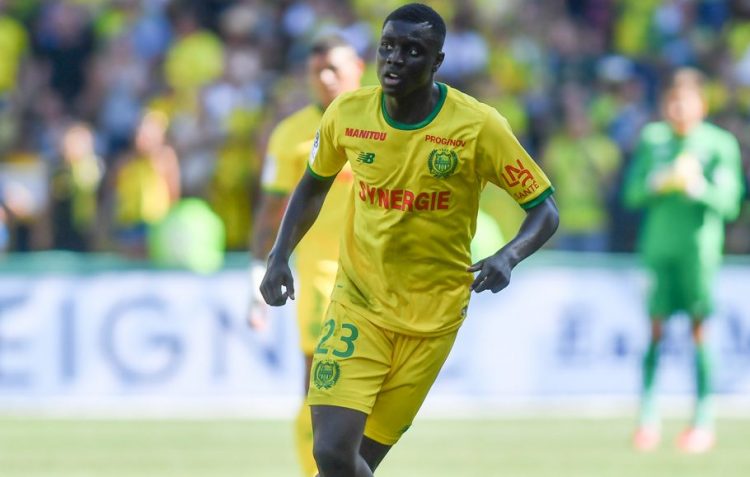 Juventus are finalizing the transfer of Abdoulaye Dabo, a French youngster who currently plays for Nantes.

The 19-year-old is often deployed as a left winger in the French side’s youth team, and should feature as a part of Juventus’ Under-23 team after completing his move to Turin which is expected to be an initial loan with an option to buy.

ilBiancoNero have dropped a video (posted below) showing the player’s arrival at J-medical center this morning.

It’s expected to be a busy day at the medical facility, with Paulo Dybala and Weston Mckennie set for some examinations after leaving the pitch injured during last night’s 3-1 win against Sassuolo.

Pirlo after the victory over Sassuolo: “We were a little sluggish”