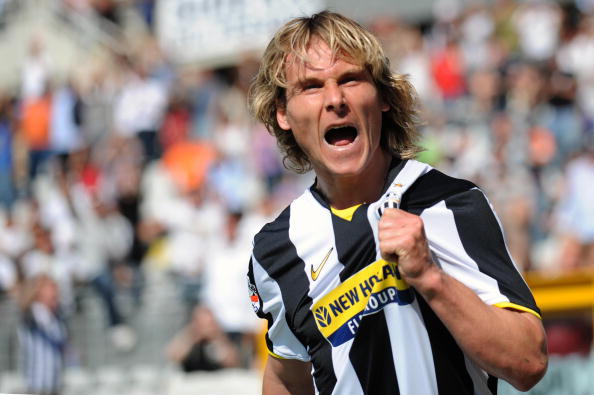 On this day in 2003, Juventus hosted Inter at the Stadio delle Alpi for another edition of the Derby d’Italia.

The Bianconeri – led by Marcello Lippi – emerged victorious at the expense of their arch-rivals thanks to three unanswered goals.

An own goal from Guly broke the deadlock and Mauro Camoranesi sealed the win with a third goal.

But it was Pavel Nedved’s piledriver in between the two that stole the highlights. The club’s official Twitter account recognized it as the Goal of the Day.

Goal of the day

Investigators reveal the real values of Rovella, Audero and other Juventus operations