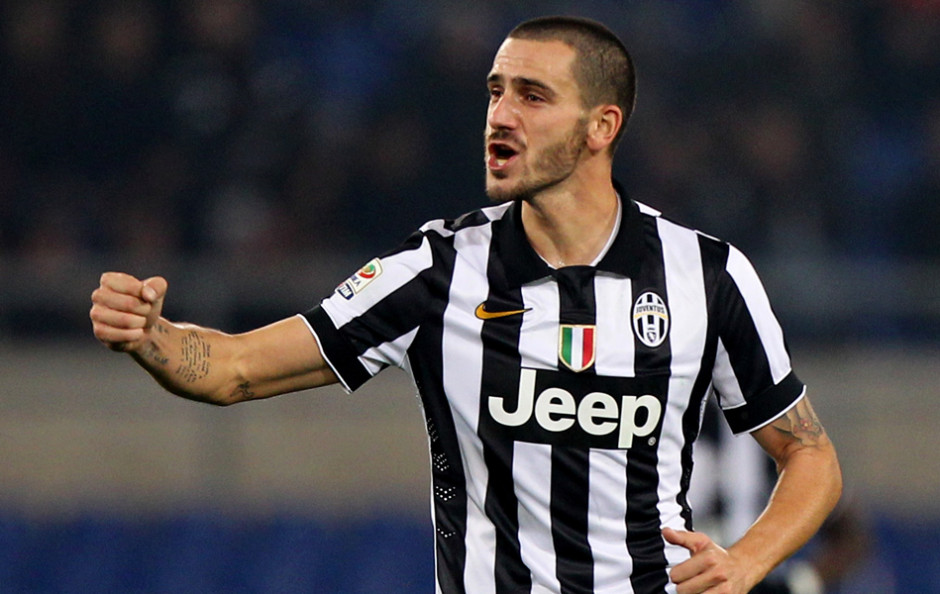 On this day in 2014, Juventus and Roma were embroiled in a chaotic clash at the Allianz Stadium.

The Bianconeri took an early lead through a spot kick courtesy of Carlos Tevez, but the Giallorossi turned the result upside down with goals from Francesco Totti and Juan Iturbe.

Tevez scored once again from the spot to equalize the scoring, and after the break, Leonardo Bonucci sealed the win with a smashing volley.

The crazy encounter also featured Rudi Garcia’s expulsion after sarcastically playing the violin as his own way of objecting the official’s decisions, while Alvaro Morata was engaged in a late brawl with Kostas Manolas.

Those were the days…