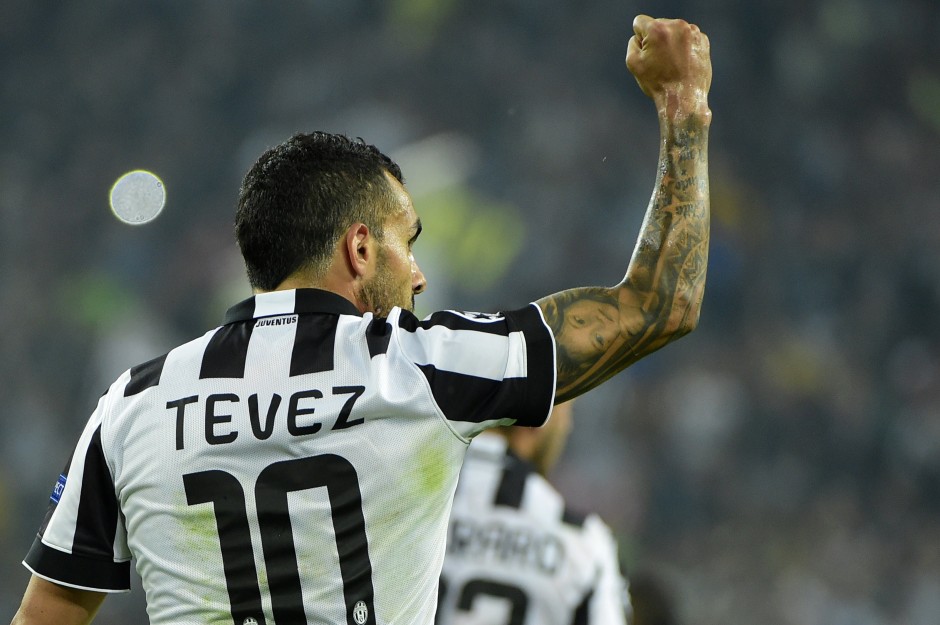 Video – On this day, Carlos Tevez reigned supreme away to Dortmund

On this day in 2015, Juventus travelled to Germany for a meeting against Borussia Dortmund in the second leg of the Champions League round of 16.

The Bianconeri already had a 2-1 advantage from the first leg thanks to Alvaro Morata and Carlos Tevez, but the pair were adamant on inflicting more damage on their German opponents.

The Argentine scored a fabulous brace himself, while also providing the assist for his striking partner, as Max Allegri’s men comfortably reached the quarter finals on the back of a 5-1 score on aggregate.

Dortmund vs JuventusOn this day

Could Paratici Provide the key to Dybala Departure?