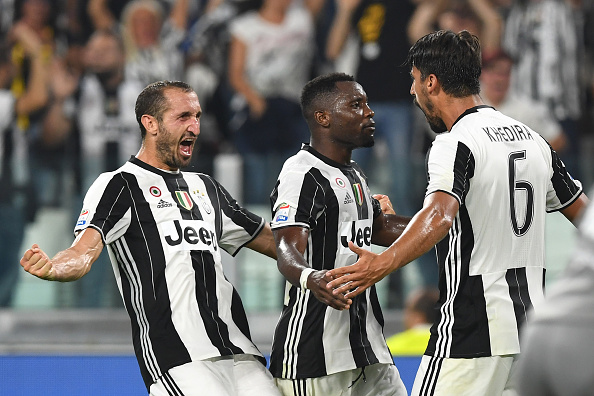 On this day in 2016, Juventus hosted Sampdoria at the Allianz Stadium. The Old Lady wasted no time, as Juan Cuadrado’s cross found Mario Mandzukic’s head for the opening goal.

Miralem Pjanic delivered a sublime corner kick that was met by Giorgio Chiellini who doubled the Bianconeri’s lead.

Patrik Schick pulled one back in the second half for the visitors, but Pjanic pounced on a fiasco inside the box to restore the hosts’ two-goal lead.

Finally, Cuadrado’s freekick was behind Juve’s fourth of the day, as Chiellini headed home to complete a rare personal brace.