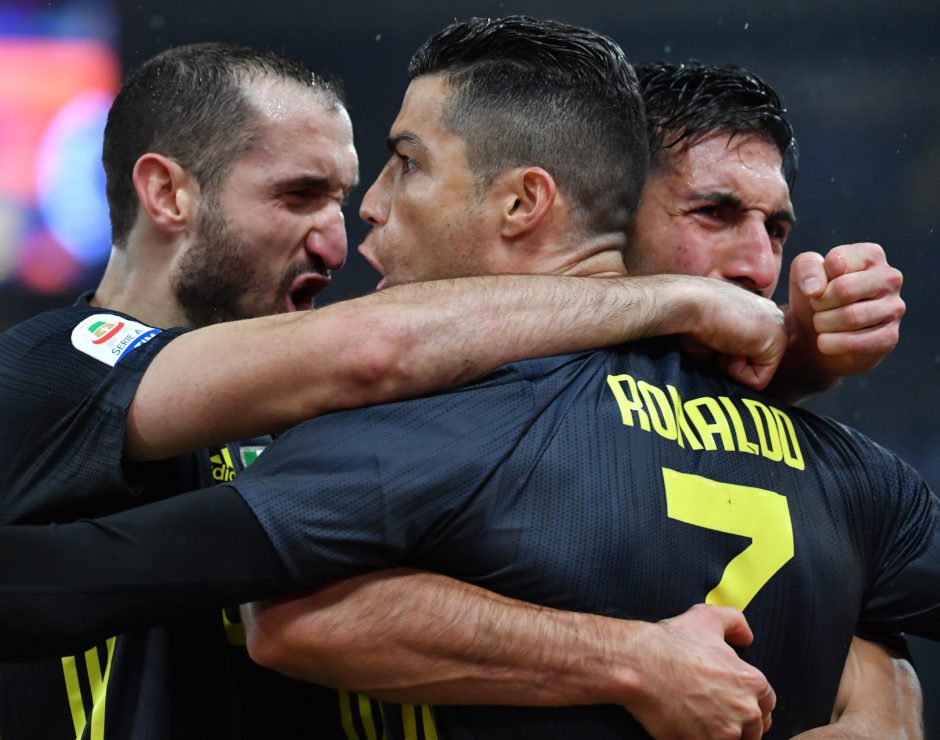 Video – On this day, Chiellini’s goal earns Sarri the win on his Juventus debut

On this day in 2019, Juventus launched yet another title defense with an opening day victory over Parma away at the Ennio Tardini.

This was Maurizio Sarri’s first official match in charge of the club, and Cristiano Ronaldo dominated the show, but just couldn’t put his name on the scoresheet.

Unfortunately for the captain, that would turn out to be his last match before suffering a long layoff due to an ACL injury that threatened to end his playing career.

Allegri should have Rabiot at his disposal starting next match