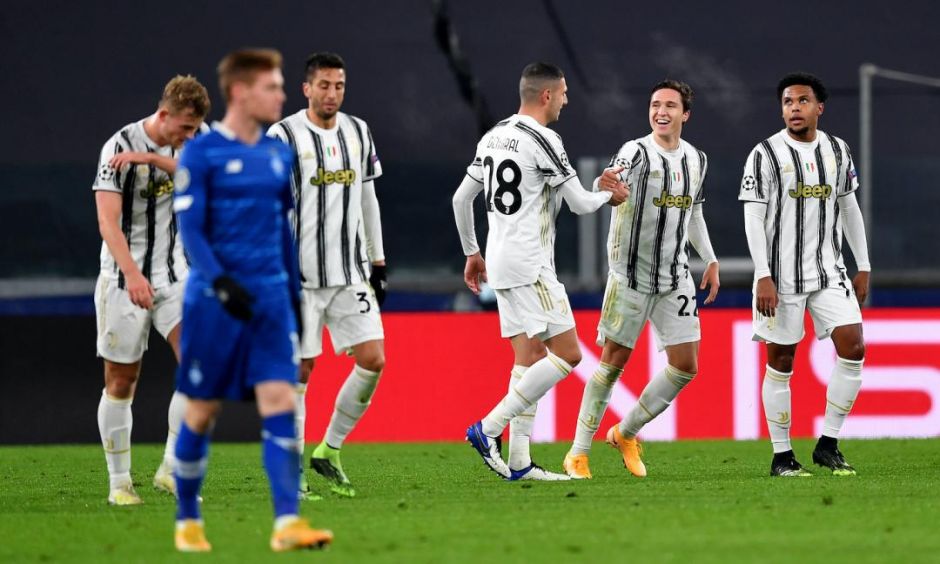 Video – On this day, Chiesa inflicts his damage on Dynamo Kyiv

On this day in 2020, Juventus hosted Dynamo Kyiv on the fifth matchday of the Champions League group stage.

After 20 minutes, Alex Sandro’s cross from the left was met by Federico Chiesa who scored a rare header to open his account in the European completion.

After the break, the young Italian caused havoc for the Ukrainians with his runs from the right.

The former Fiorentina man delivered a ball to the mouth of the goal allowing Cristiano Ronaldo to increase his CL tally, before assisting Alvaro Morata for the third and final goal.

Opinion: Why Locatelli might be this generation’s version of Marchisio