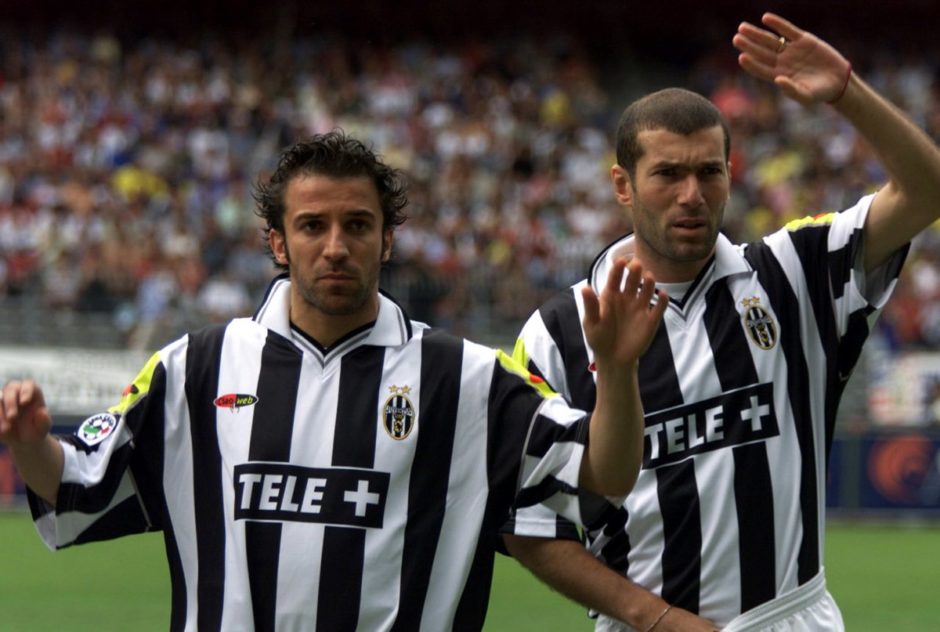 On this day in 1997, Juventus and Borussia Dortmund locked horns in Munich with the Champions League title on the line.

The Bianconeri were the reigning champions at the time, but failed to defend their European crown against their German foes who lifted the trophy following a 3-1 victory.

Nevertheless, Alessandro Del Piero still came out with a memorable goal from the disappointing evening as he grabbed one back for the Italians after coming off the bench. The legendary number 10 scored a close-range goal with a fabulous backheel.

Video – Behind the scenes for the traditional Villar Perosa event