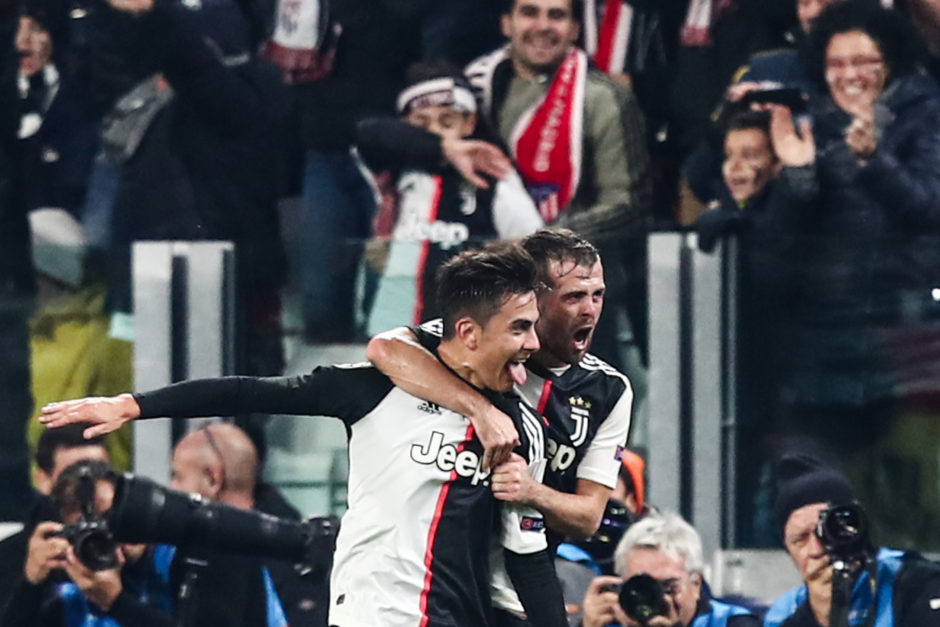 On this day in 2017, Juventus and Torino locked horns in the infamous Derby della Mole. The Old Lady had the upper-hand from the get-go. Miralem Pjanic snatched the ball in the Granata areas, and Paulo Dybala opened the scoring with a left footer from the edge of the box.

In the second half, the Bosnian’s corner kick was met by Alex Sandro’s header to make it three, and Dybala returned to pounce on Gonzalo Higuain’s run to the box, as it ended 4-0 in favor of the home side.