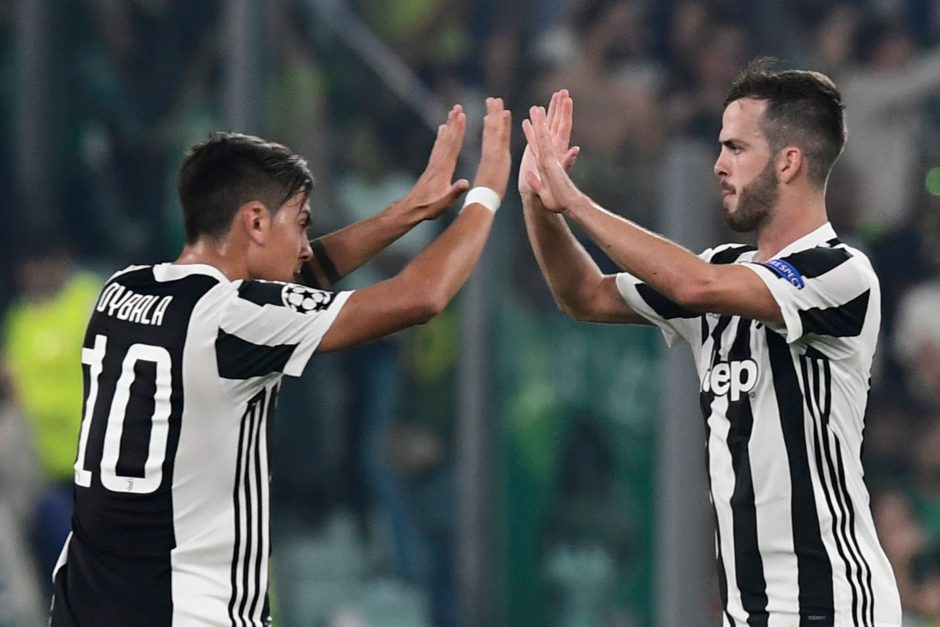 On this day in 2017, Juventus hosted Milan at the Allianz Stadium for a Coppa Italian Quarter Final tie.

The Bianconeri put themselves in command early on, opening the scoring through Paulo Dybala who received a sublime cross from Kwadwo Asamoah.

Miralem Pjanic then doubled the lead, bending his freekick over the wall and into the near corner of Gianluigi Donnarumma’s goal.

In the second half, Sami Khedira’s unlucky clearance allowed Carlos Bacca to pull one back for the Rossoneri.

Nevertheless, a reckless challenge from Manuel Locatelli earned him a second yellow card, and the result remained unchanged despite several chances from both sides.