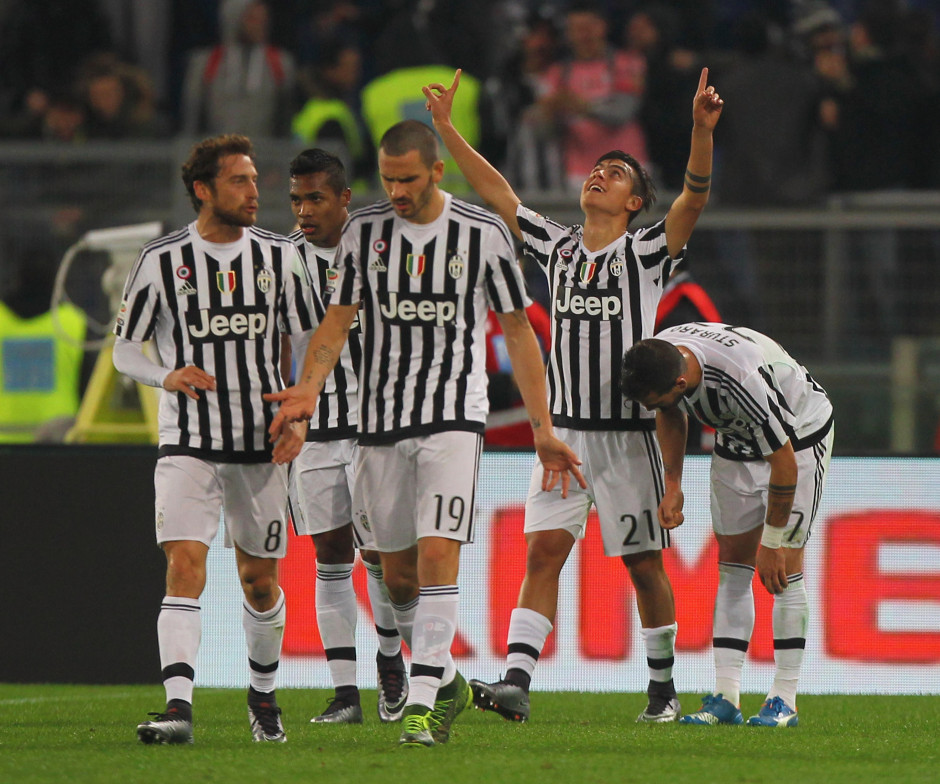 On this day in 2015, Lazio welcomed Juventus to the Olimpico Stadium in Rome on the 15th round of the Serie A season.

Paulo Dybala was still a relatively new player for the Bianconeri, but these were the type of displays that helped him built an elusive resumé.

The Argentine was trying to find Mario Mandzukic in front goal but his compatriot Santiago Gentiletti directed it towards his own goal.

Later in the first half, La Joya received a pass at the edge of the area, and it took him three magical touches to find the bottom corner.

The Biancocelesti tried to pull off a comeback in the second half, but were unsuccessful, as the night belonged to Juve’s number 21.