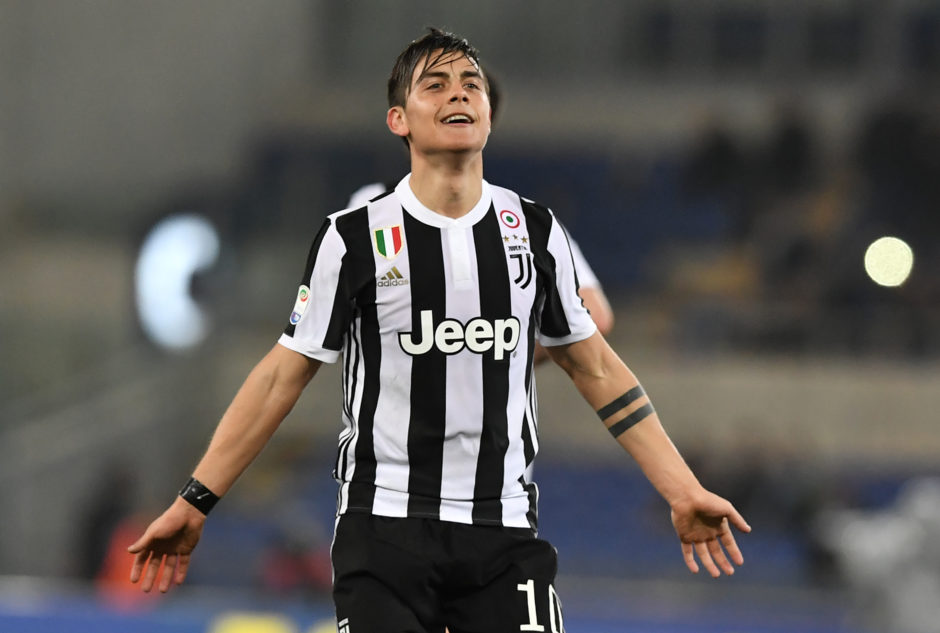 On this day in 2018, Juventus travelled to north England for a top Champions League Group Stage clash against Manchester United.

All eyes were on Cristiano Ronaldo who was going against his ex-club at the Old Trafford, but it was Paulo Dybala who scored the lone goal, pouncing on a loose ball to finish from close range.

The Bianconeri were the better side on the night, but David De Gea’s heroics prevented them from adding to their lead.