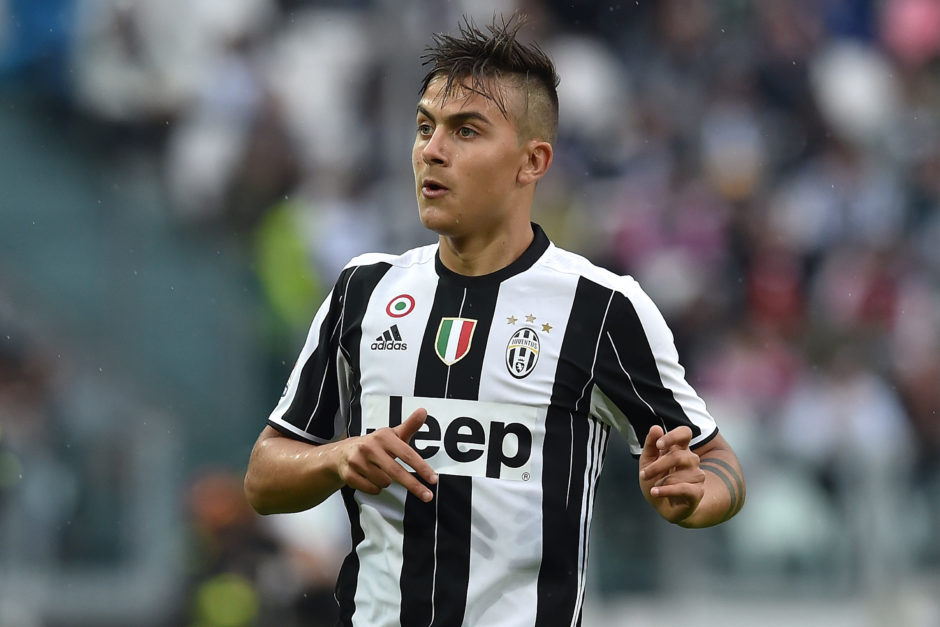 Video – On this day, Dybala’s brace brought down Lazio

On this day in 2016, Juventus hosted Lazio at the Allianz Stadium in Turin. The home side had a flurry of early chances, but were denied by Federico Marchetti’s heroics.

Nevertheless, Mario Mandzukic was able to break the visitors’ resistance when pouncing on a Paul Pogba pass towards the mouth of the goal.

In the second half, the capital side was down to ten men following Patric’s dismissal, and Paulo Dybala took over by converting from the spot before sealing a personal brace.

Opinion: Three keys to victory for Juventus in the Coppa Italia Semi Final

Paratici ready to jump in for Torino duo wanted at Juventus