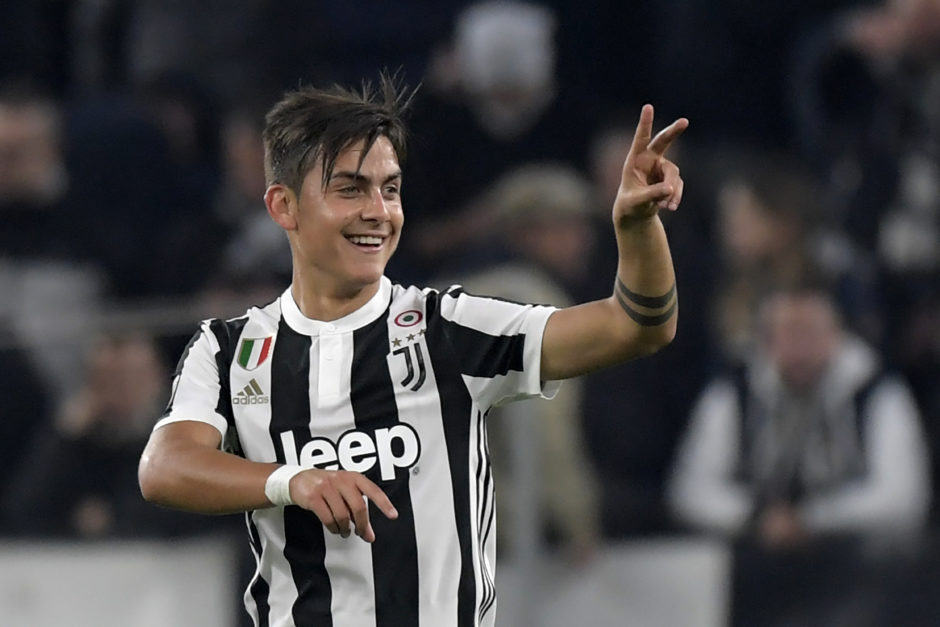 On this day in 2016, Juventus played hosts for Luigi Del Neri’s Udinese at the Allianz Stadium.

The visitors pounced on a fumble at the back to take a shocking lead thanks to Jakub Jankto’s strike that went under Gianluigi Buffon.

Nonetheless, Paulo Dybala grabbed a quick equalizer with a fabulous freekick that landed in the top corner.

In the second half, Rodrigo De Paul tripped Alex Sandro in the penalty box, and La Joya converted it to complete his personal brace and stamp his mark on a 2-1 victory.