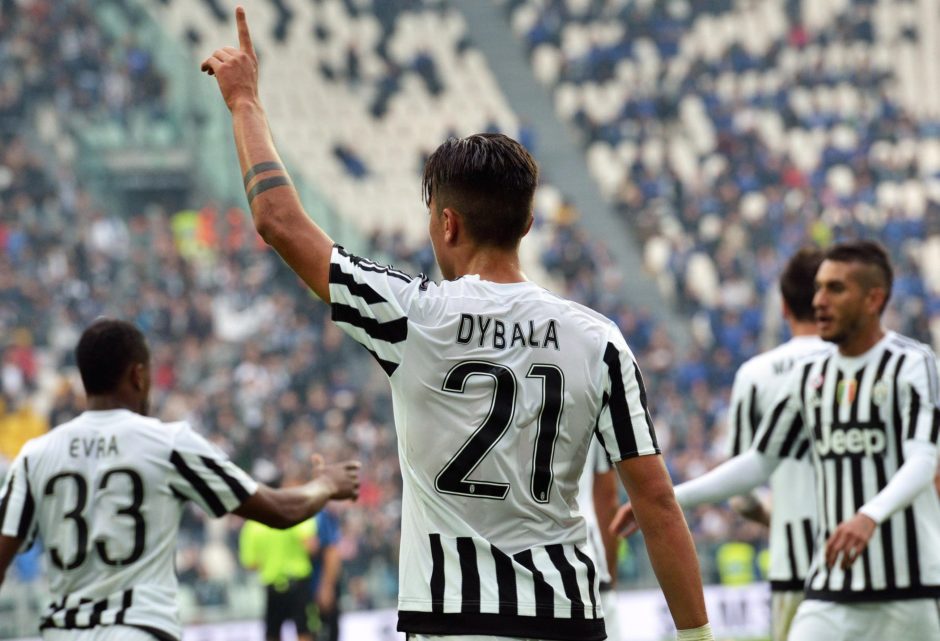 On this day in 2016, Juventus put on a sublime performance against Lazio at the Allianz stadium.

After Patric’s dismissal, it became even easier for the Old Lady, and Paulo Dybala added the second from the spot kick.

The Argentine star completed a personal brace after being fed by Sami Khedira inside the box, and left the Biancocelesti goalkeeper with no chance with a strike to the top corner.