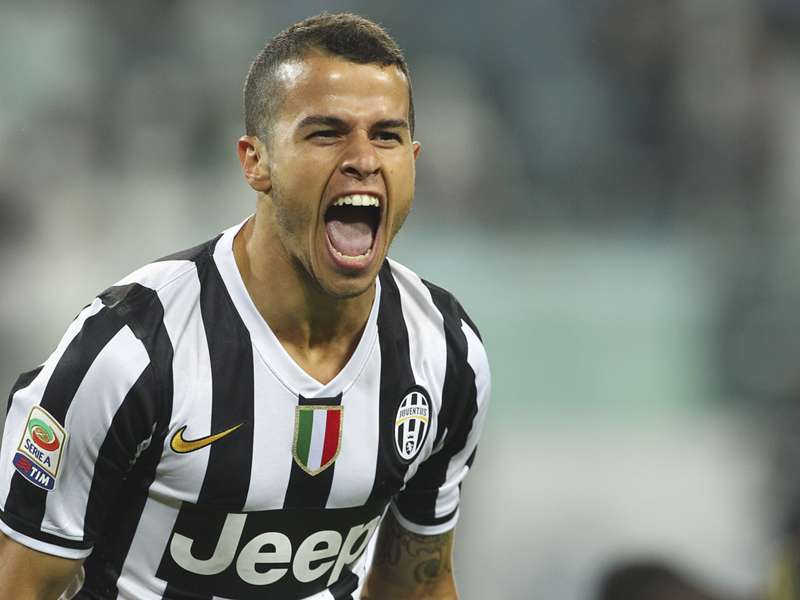 On this day in 2012, Udinese hosted Juventus at the Dacia Arena. Sebastian Giovinco, who had just returned to the Bianconeri following a stint at Parma, secured the victory for the hosts.

The talented striker’s run caused a red card for the Zebrette’s goalkeeper earlier in the match forcing the hosts to play with 10 men. Arturo Vidal converted the penalty that followed.

Mirko Vicinic added the second for the Old Lady, and the Montenegro native’s shot allowed Giovinco to score the third on the rebound, before completing his personal brace.

Udinese eventually had their consolation goal following an uncharacteristic mistake at the back from Andrea Barzagli.