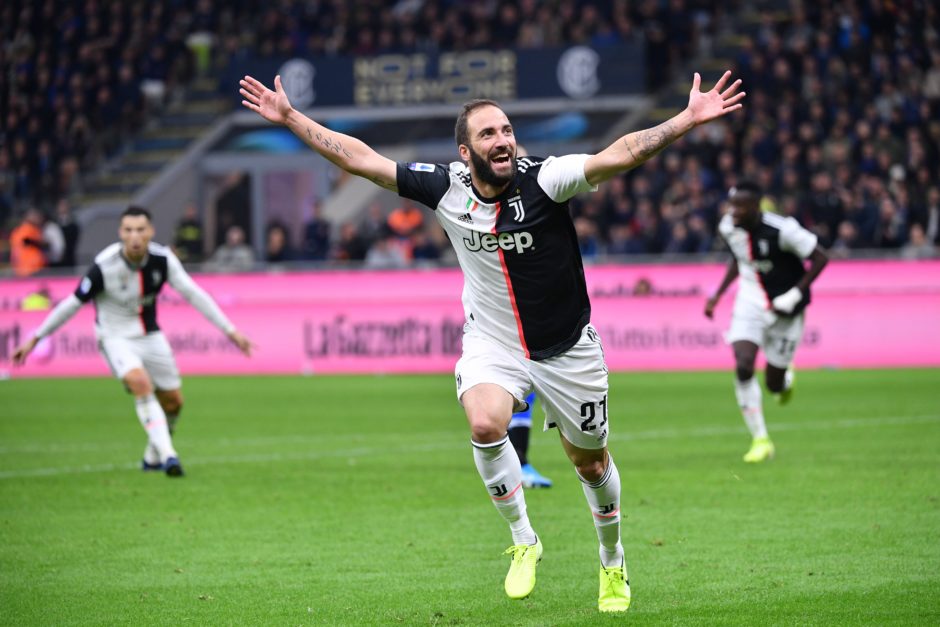 Video – On this day, Higuain sealed legendary comeback against Inter

On this day in 2018, Juventus miraculously turned the table to save their Scudetto hopes.

After losing to Napoli in the earlier weekend, the title was slipping towards the Southerners.

Max Allegri’s men found themselves trailing against 1-2 against the Nerazzurri, but two late goals earned them the crucial victory.

Juan Cuadrado’s strike resulted in an own goal from Milan Skriniar, and Gonzalo Higuain delivered the historic coup as pounced on Paulo Dybala’s freekick.

Perhaps disheartened by the result, Napoli crashed to a 3-0 defeat at the hands of Fiorentina on the following day, paving the way for a 7th straight Scudetto for the Bianconeri.