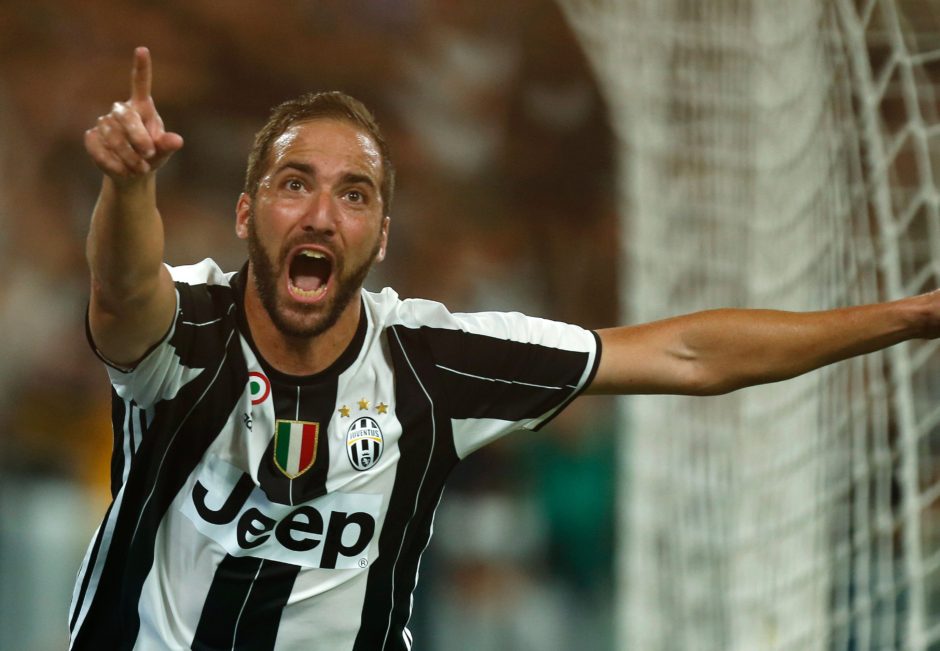 Video – On this day, Higuain stunned Fiorentina on his Juventus debut

On this day in 2016, Juventus hosted Paulo Sousa’s Fiorentina for the first round of the Serie A campaign. The Bianconeri dominated the action from start to finish, but were only able to score once in the first half thanks to Sami Khedira.

In the second period, Gonzalo Higuain came off the bench to make his debut for the club, but Nikola Kalinic snatched an equalizer against the run of play.

Nevertheless, Il Pipita was eager to make a strong first impression and he ended up sealing the winner for the Old Lady after bouncing on a loose ball.

Inter legend was an unusual guest in Juventus training session