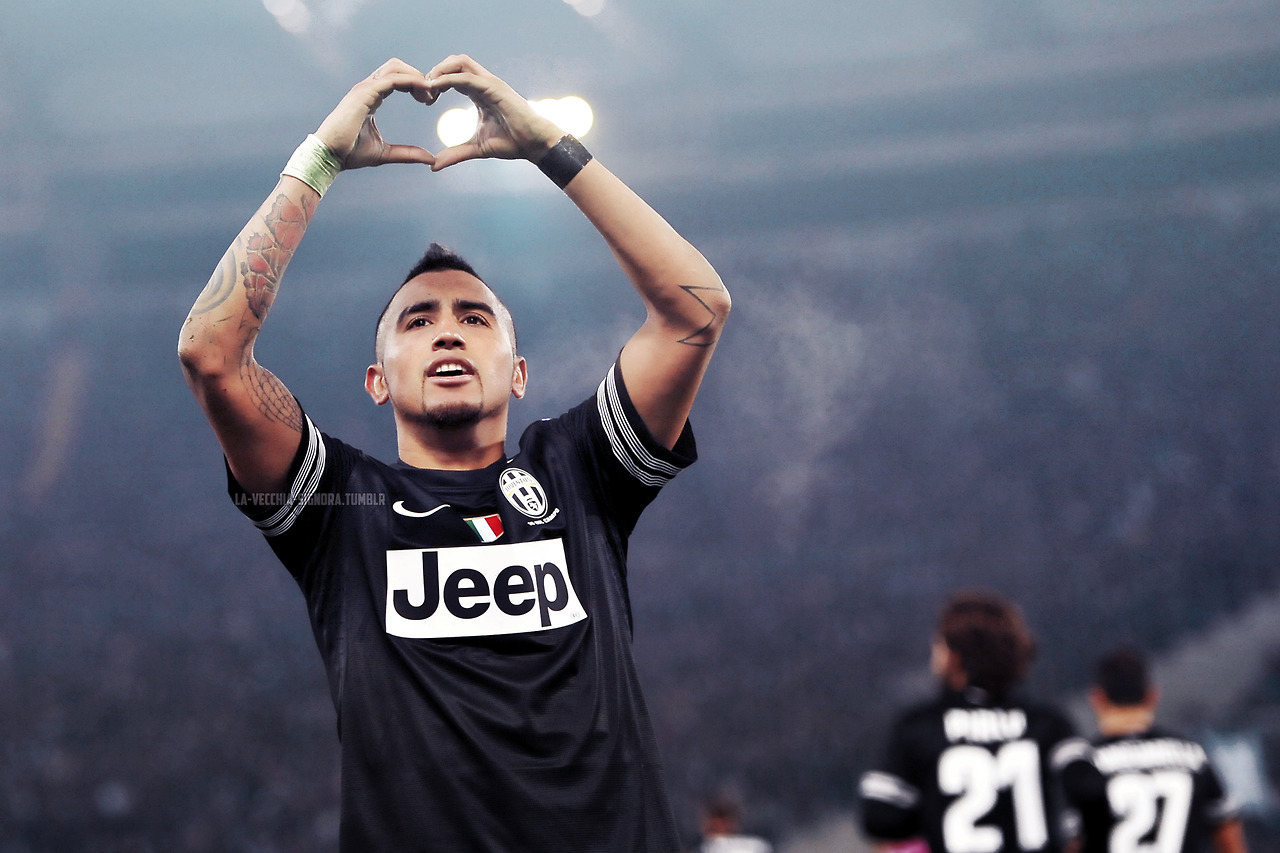 On this day in 2012, Juventus hammered their way through Roma as they took an extra step towards their first Scudetto title in the post-calciopoli era.

Arturo Vidal only needed eight minutes to score a personal brace. The Chilean was fed by Paolo De Ceglie on the first goal, before striking a vicious shot towards the far corner for his second.

Claudio Marchisio earned a penalty kick that also resulted in the dismissal of the Giallorossi goalkeeper Marteen Stekelenburg. Andrea Pirlo was denied from the spot by substitute Gianluca Curci, but the maestro pounced easily on the rebound.

In the second half, Marchisio added the fourth goal after being set up brilliantly by Mirko Vucinic.