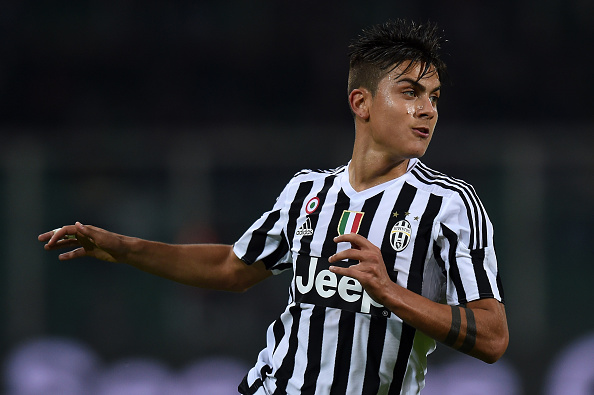 Video – On this day, Juventus edge past Milan thanks to Dybala’s brilliant strike

On this day in 2015, Juventus hosted Sinisa Mihajlovic’s Milan at the Allianz Stadium in Turin. The Bianconeri continued their resurgence with a slim yet vital win over their old rivals.

In the end, the Bianconeri snatched the win thanks to a brilliant strike from Paulo Dybala.

Paul Pogba released Alex Sandro with a lovely piece of skill, and the latter picked up the Argentine who controlled the ball with his chest before firing his shot past the teenage goalkeeper.

Report reveals why Juventus are no longer obliged to buy Paredes