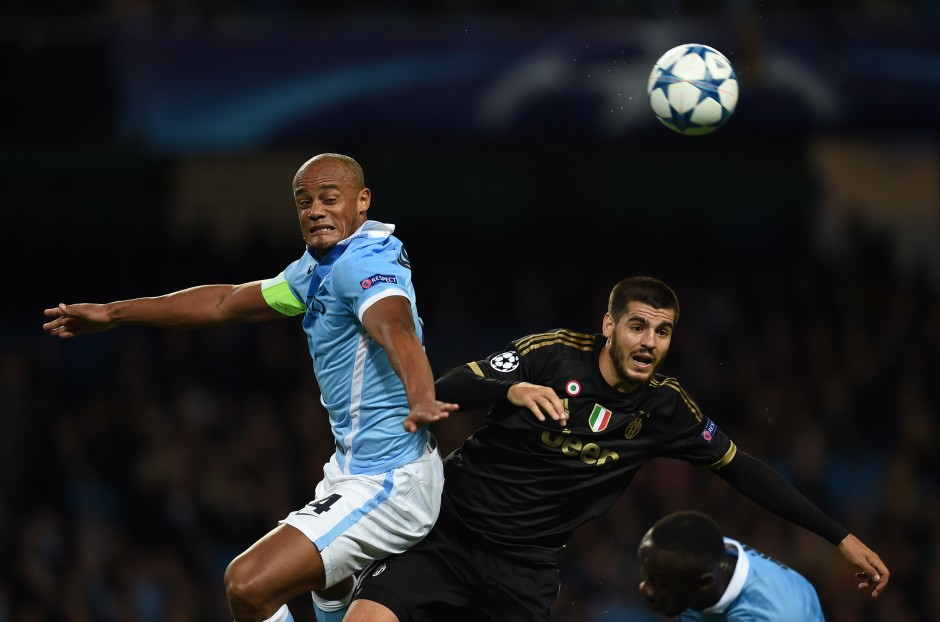 Video – On this day, Juventus edged Manchester City thanks to Mandzukic and Morata

On this day in 2015, Juventus launched their Champions League campaign with a spectacular fashion, earning an away victory at the Etihad Stadium.

Manchester City took the lead thanks to an own goal from Giorgio Chiellini, but Paul Pogba’s cross found Mario Mandzukic inside the box, and the Croatian’s expert finish brought the Bianconeri back on level terms.

At the 80th minute, Alvaro Morata once again delivered on a European night, snatching the winner with a beautiful shot from the edge of the box.