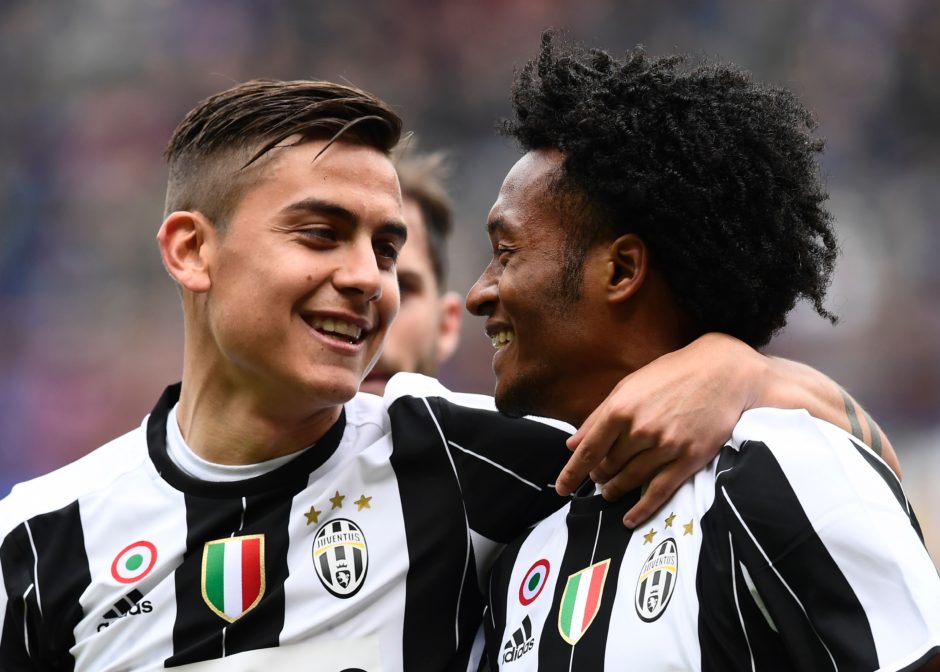 On this day in 2015, Juventus began what was a stunning winning run with a dramatic victory over Torino in the Derby della Mole.

The Bianconeri were having a torrid start to the campaign and absolutely needed three points against their crosstown rivals. Paul Pogba put Max Allegri’s men upfront with a scorcher, but Cesare Bovo replied in the second half with an unstoppable strike of his own.

But at the very last instance, Alex Sandro sent a square ball towards the goalmouth, and Juan Cuadrado did just enough to put it over the line and start the celebrations at the Allianz Stadium.

Juventus depleted for PSG clash – 12 absentees and one returnee