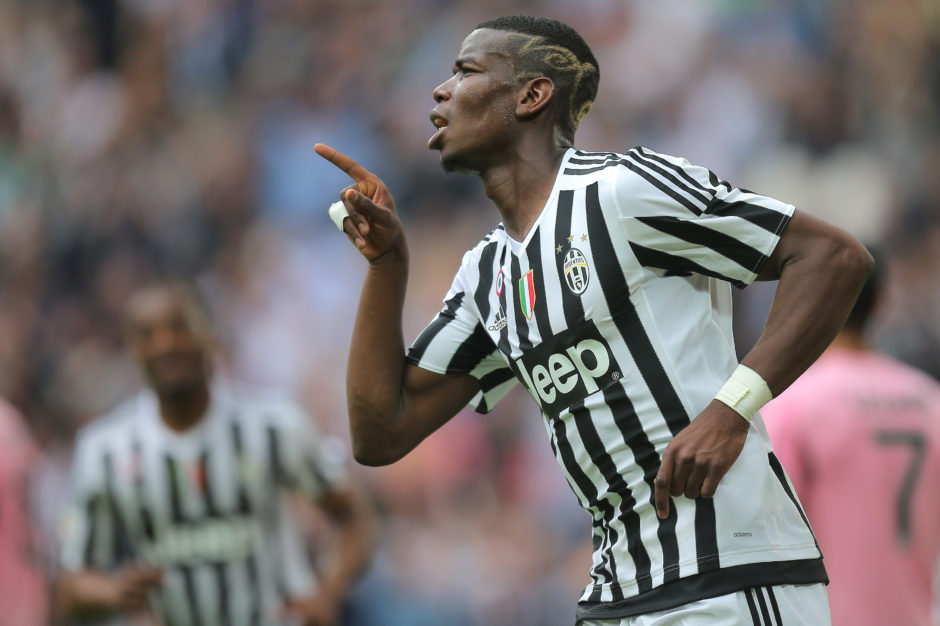 On this day in 2016, Juventus played host for a struggling Palermo side.

Sami Khedira opened the scoring for the Old Lady after meeting a spectacular cross from Paul Pogba. The German expertly controlled the ball with his chest before unleashing his shot towards goal.

The Frenchman added the second himself after, pouncing on a dropped ball from close range.

Juan Cuadrado scored the best goal of the match after superbly rounding his marker and striking a sublime shot towards the far corner.

Finally, Alvaro Morata provided the assist for utility man Simone Padoin who made no mistake with his finish, as the Bianconeri punished the Sicilians with a 4-0 result.