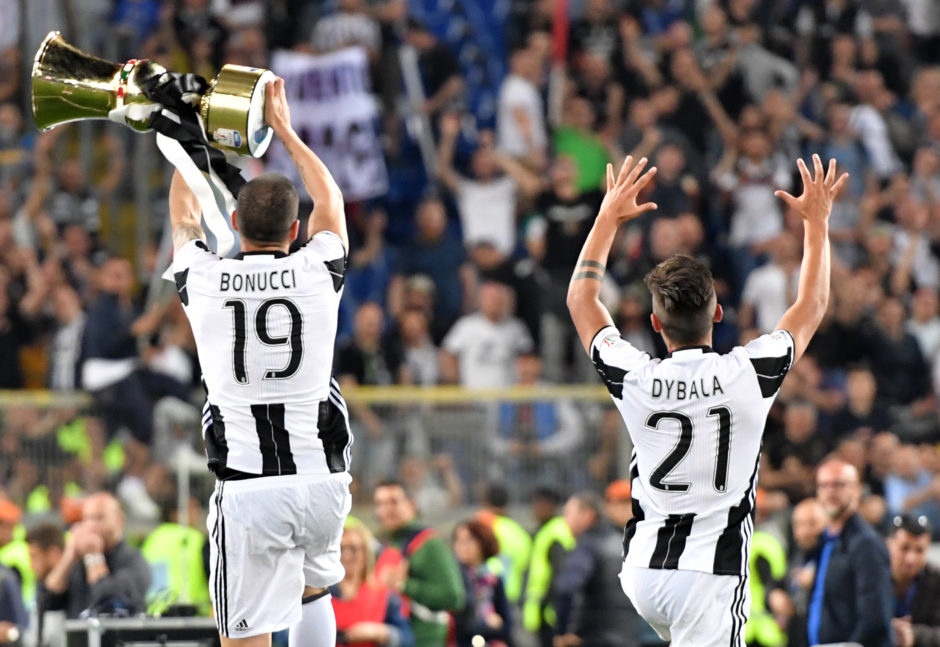 Video – On this day, Juventus put four past hapless Genoa

On this day in 2017, Juventus played hosts for Genoa at the Allianz Stadium in Turin. The Bianconeri were at the peak of their power and showed no mercy for their Ligurian visitors.

Gonzalo Higuain found Claudio Marchisio with a through ball. The midfielder tried to control it but it hit the unfortunate Ezequiel Munoz who ended up scoring an own goal.

Max Allegri’s men then added a second goal following a brilliant give-and-go between Paulo Dybala and Sami Khedira. Mario Mandzukic added the third before the end of the first half with a fabulous strike from a tight angle.

In the second half, Leonardo Bonucci ran through the Grifone defenses before unleashing a venomous shot that marked an exceptional goal for the defender.

Opinion: Three keys to victory for Juventus in the away trip to Sassuolo