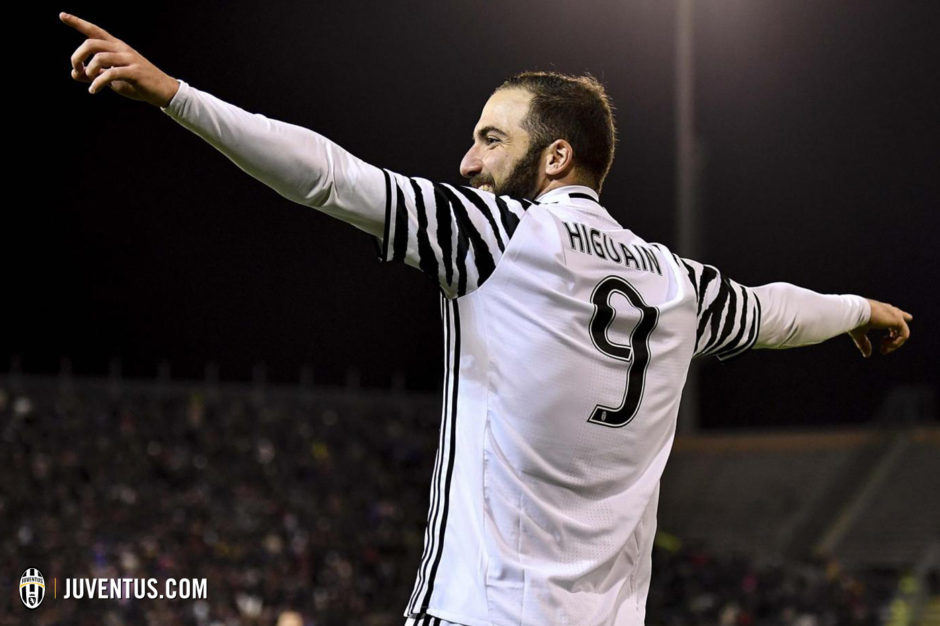 Video – On this day, Juventus returned with 3 points from Sardinia trip thanks to Higuain

On this day in 2017, Juventus traveled to the island of Sardinia to take on Cagliari.

In the first half, Claudio Marchisio’s sublime through ball found Gonzalo Higuain’s run. Rafael tried to clear it but the Argentine arrived first and chipped it over the goalkeeper’s body to break the deadlock.

El Pipita scored the second after the break with another clinical finish. Juan Cuadrado started a counter attack from the right flank before finding Paulo Dybala in the center, who laid it towards the path of his compatriot.

The young Nicolò Barella left the Rossoblu with a man down following his dismissal, and the Bianconeri tried to add more goals, but Mario Mandzukic and Dybala were denied by the post and shot-stopper respectively.

Report – Arsenal is preparing a fresh move for Juventus man

Juventus and Atalanta pondering an exchange of youngsters

Image: Confirmed Juventus Squad to take on Atalanta in Serie A