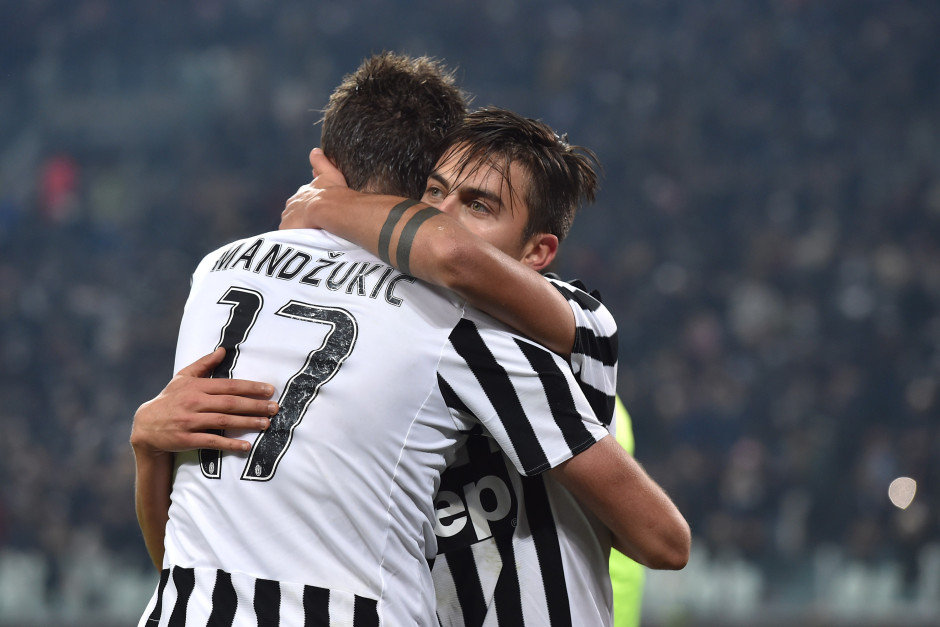 Video – On this day, Juventus scored three in Palermo

On this day in 2015, Max Allegri’s Juventus swept past their hosts Palermo at the Renzo Barbera Stadium.

Following a goalless first half, Paulo Dybala helped the Bianconeri in breaking the deadlock against his former club by picking up Mario Mandzukic with a delicate cross. The Croatian put his header past the hapless goalkeeper, opening the floodgates for his side.

Stefano Sturaro added the second goal and Simone Zaza landed the third and final blow after combining with Alvaro Morata.

Juventus have a new president: Who is Gianluca Ferrero?