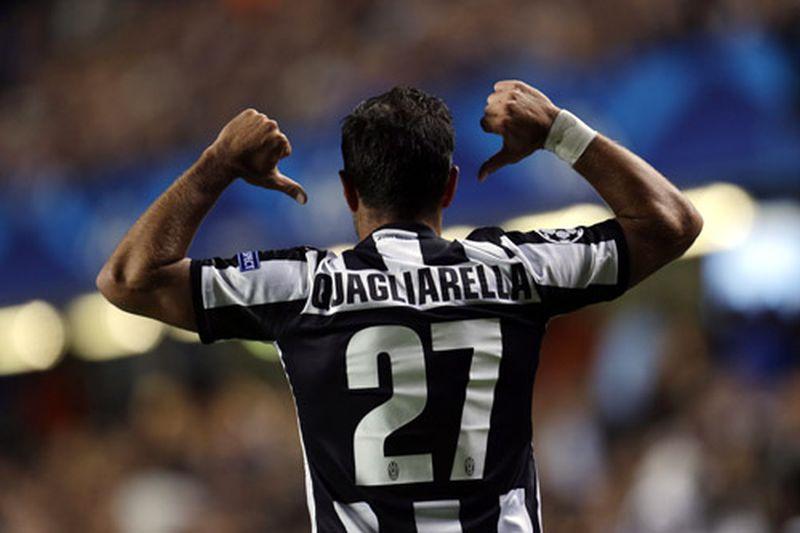 On this day in 2014, Juventus travelled to Verona for a meeting against Chievo at the Marcantonio Bentegodi Stadium.

Although Antonio Conte’s men had more chances in the first half, it was the hosts who stunned the Bianconeri with an opener courtesy of Cyril Thereau.

While Chievo were pushing to restore the lead, their defender Alessandro Bernardini gifted the Old Lady the win with an unlucky own goal.