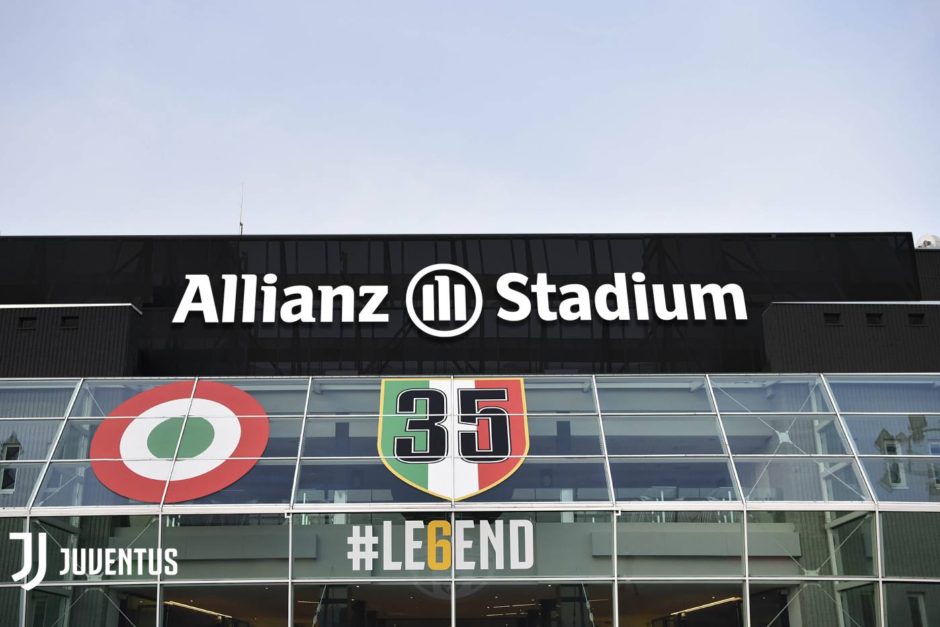 Video – On this day, Juventus sealed their sixth Scudetto in a row

On this day in 2017, Juventus secured their sixth Scudetto title in a row on the back of a comfortable victory over Crotone at the Allianz Stadium.

The Bianconeri broke the deadlock in the first half when Juan Cuadrado picked up Mario Mandzukic with a cross from the right side. The Croatian made no mistake in front of goal.

Paulo Dybala then added the second with a fabulous freekick. After the break, the Argentine’s corner kick found Alex Sandro’s head who cemented the win with a third goal to start the celebrations.